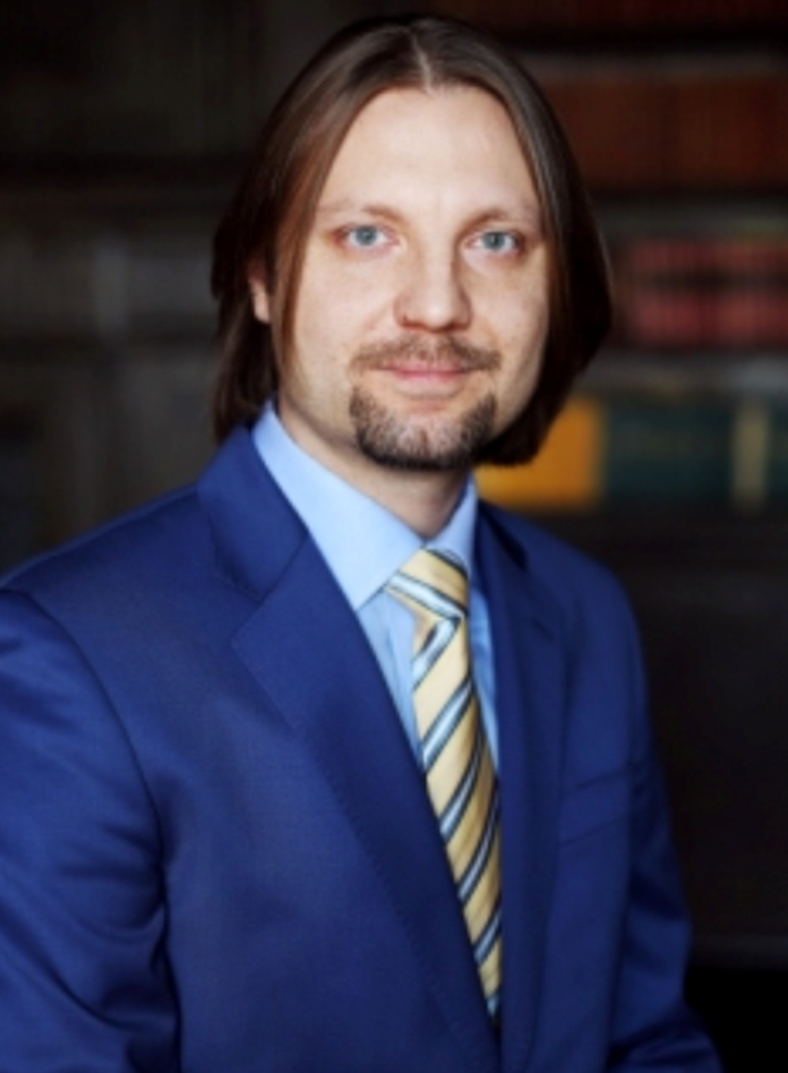 The shills: why figureheads business reduces, but does not vanishes - the comments of the EMPP managing partner Sergey Egorov for RBC

In cases when founders and general director left a company which is about to be devastated, business was authorized on figureheads. Voluntary liquidation proceeds about half a year, and if there is an insolvency – even more. Within this period old risks, creditors, claims of tax men would potentially show up.

Appointed person, had he been brought to a subsidiary liability, had nothing to be recovered from. It’s not a big deal for him: whether a company is liable of 100 thousand or millions rubles – he has no money and property at all anyways, says managing partner of law firm EMPP Sergey Egorov.

Figureheads being the most down on their luck were accused of participation or aiding in crime, the most frequently upon Articles of the Criminal Code of the Russian Federation “Tax evasion by a company” or “Illicit bank activities” for cashing out money through one-day firms. But the majority of fake owners and directors were interviewed as witnesses and were released without any consequence. There is the same story of every shill as he came to a notary, showed his passport, signed something, got 2-3 thousand rubles from somebody and that’s all he knows.