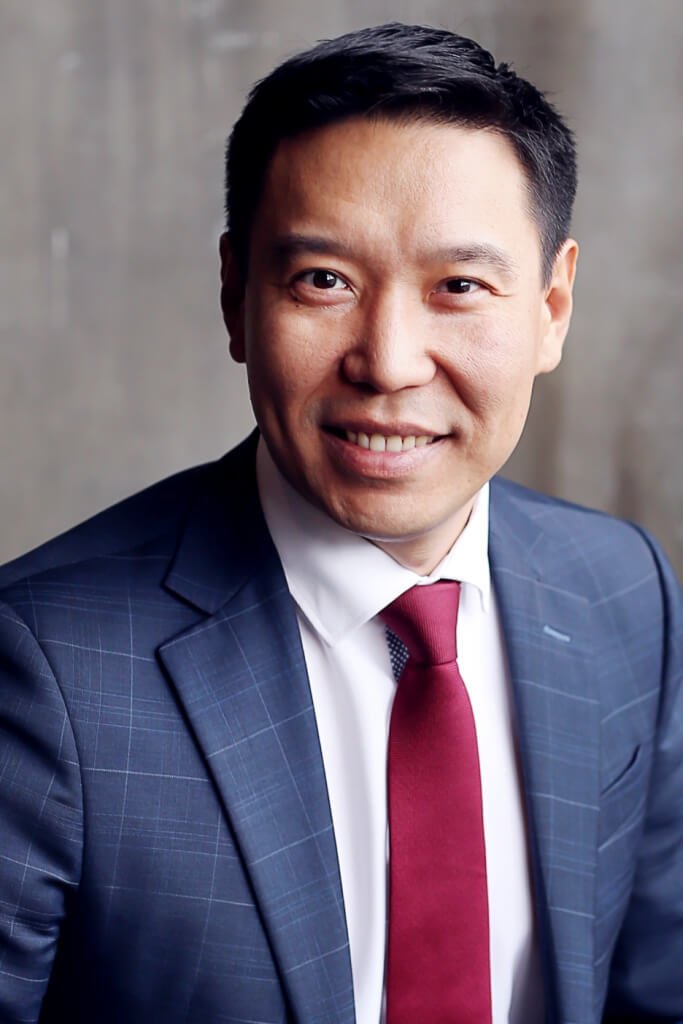 Thanks to journalists, the name of the British TV series about everyday life of Russian organized crime "Mcmafia" is firmly entrenched in the legislation on the origin of capital, used by the British authorities since January 31, 2018. In the summer there was information appeared on the first two cases of the application of the Unexplained Wealth Orders, or UWO which remained anonymous until the dispute about one of them reached the High Court. Thus, information on Zamira Hajiyeva case has spread. That case dispelled any doubts on implementation of UWO as an effective means envisaged in the Proceeds of Crime Act 2002 for examination of assets of foreign citizens on the territory of Great Britain.