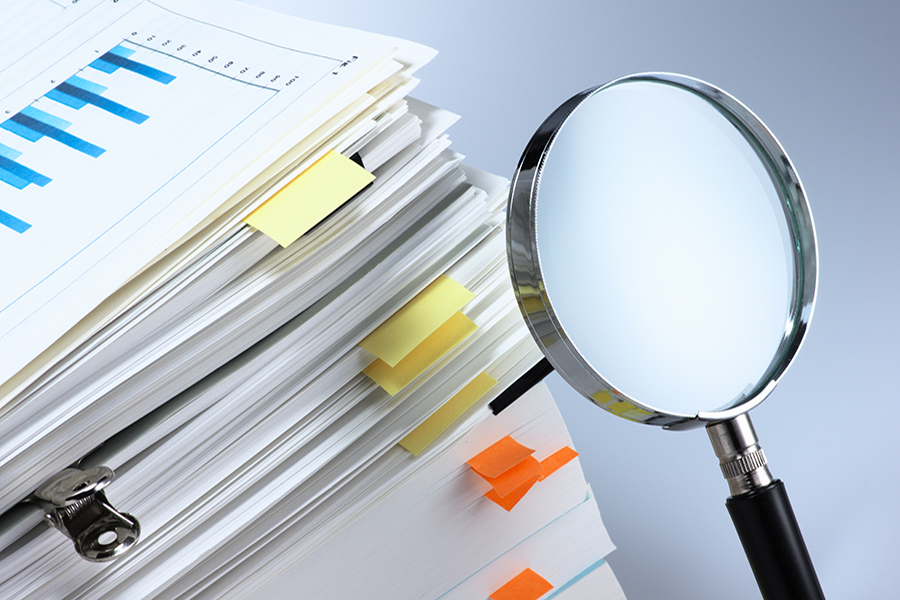 A $600,000 prize fund has been announced to support investigative journalists seeking to discover the real reasons for Oleg Deripaska’s inclusion in OFAC’s SDN list and the imposition of sanctions on companies he founded.

Sanctioning Investigation aims to incentivize real journalistic enquiry into the processes driving the imposition of US sanctions, amid claims that the Department of the Treasury and OFAC regularly go beyond their legal authorities for domestic political reasons.

Submissions will be judged by a panel of experts consisting of leading figures from the fields of journalism, academia, law and politics. All entries must adhere to the core principles of journalism generally accepted by leading news organisations and professional bodies.

A preliminary selection round will identify the most promising investigations, which will receive up to $25,000 in funding to cover their costs. The overall winner will receive $300,000, with $200,000 and $100,000 awarded to the second and third place winners.

More information including deadlines, application procedures and T&Cs can be found on the website http://www.sanctioninginvestigation.com/

In April 2018, the US Department of the Treasury imposed sanctions on industrialist Oleg Deripaska, crippling his businesses and leaving at risk millions of people connected to those businesses.

To justify its action, the Treasury referred to a string of allegations against the businessman, but has produced no supporting evidence. These allegations have been continuously rehashed by the media and the authorities without being substantiated or even substantially questioned.

The $600,000 prize fund announced today by EMPP Law Firm aims to support investigative journalists seeking to discover the sources of these allegations and the true reasons for the imposition of sanctions on Oleg Deripaska.